7 Best Youtube Channels for Age of Sigmar (Gaming and Hobby) 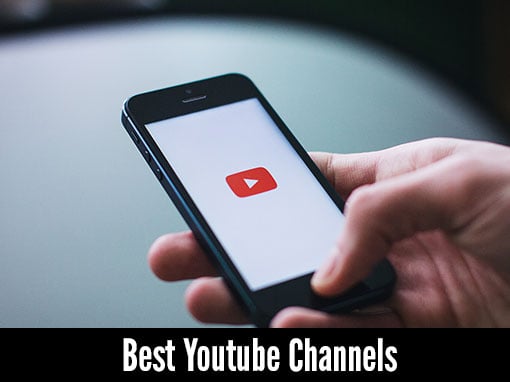 Age of Sigmar is not the oldest game in the world, so quality resources are few and far between. This is my attempt at curating and recommending the youtube channels I think are worth your time. 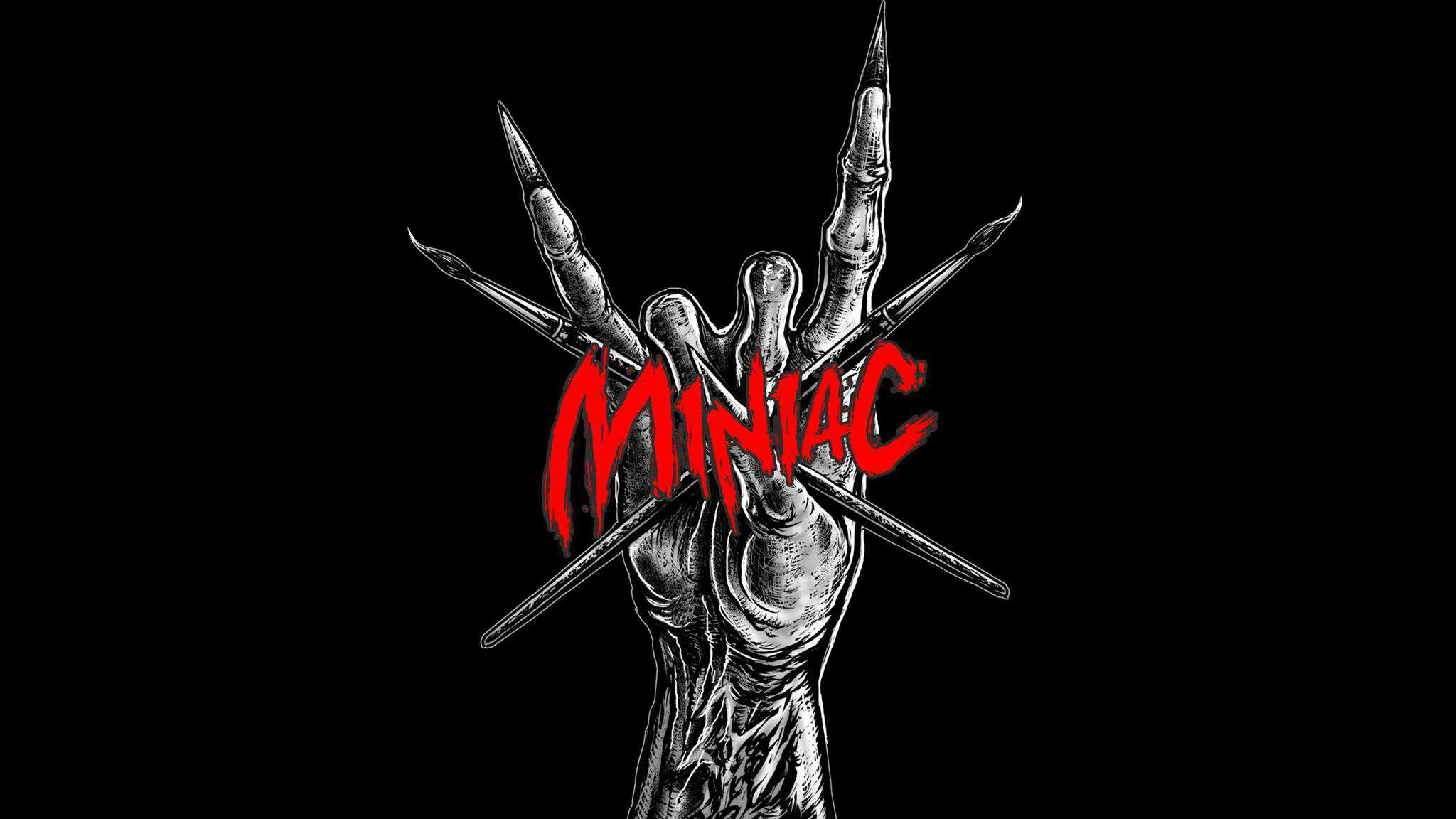 The combination of great humor, quality production, easy to follow beginner content as well as intermediate to pro stuff makes this a must follow for miniature hobbyist.

The channel is aimed at getting you to paint more miniatures, which is a mission I can totally see the value in. His community-driven way of making content will also be a very positive aspect for most people.

Five videos or playlists from Miniac I think is worth your time: 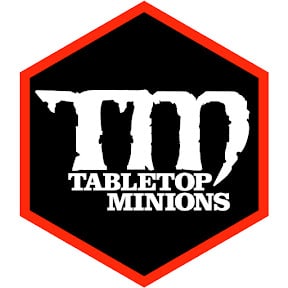 Tabletop Minions is slightly different a lot of other youtube content. The content is very well thought it, some might say it has an intellectual or even philosophical edge to it. His content is mainly hobby centred, but he also talks about wargaming in general and touches on Age of Sigmar stuff from time to time. If you ask for youtube recommendation with regards to wargaming, Uncle Atom and the Tabletop Minions are sure to pop up in the conversation.

It is a talking head style production, and it is more insightful than it is humorous or fast-paced. But that is, in my opinion, just what is needed!

5 videos that I really enjoyed: 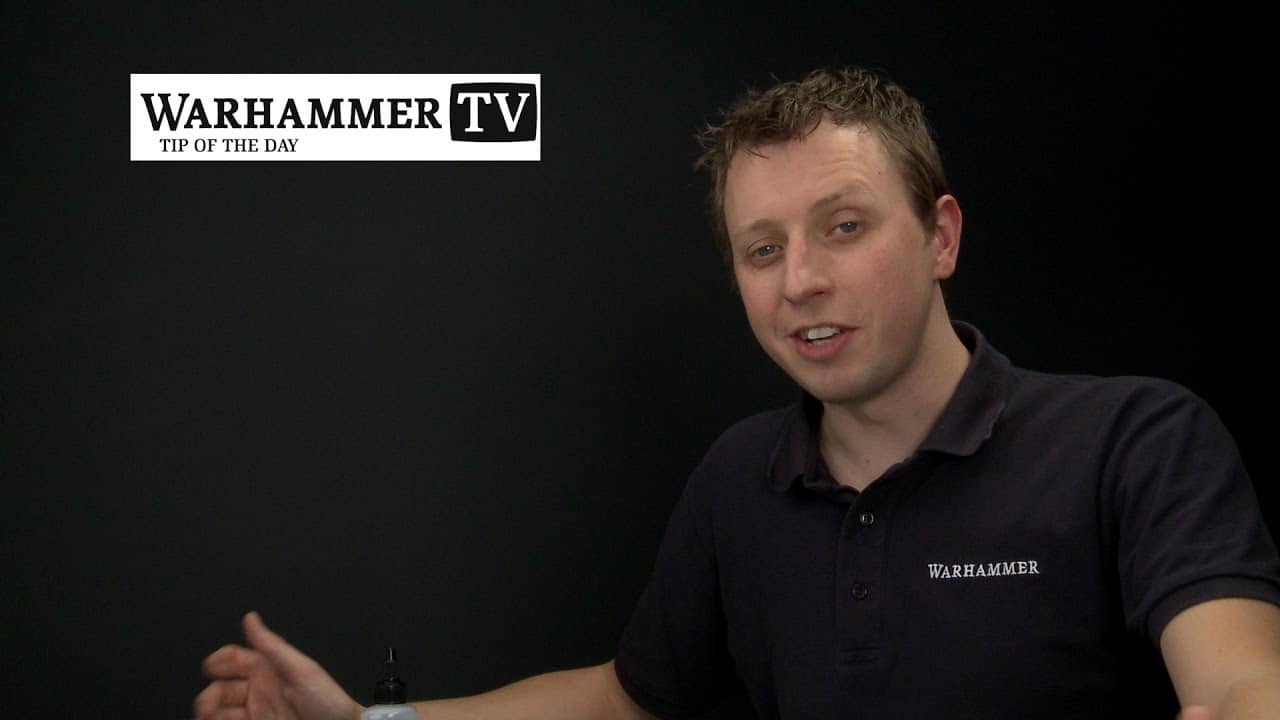 Warhammer's official youtube channel is all things considered, pretty good. You will mostly see smaller 2-minute teaser videos, but the real meat here is the painting videos. Duncan Rhodes has grown a cult-like meme following, without even trying.

I strongly recommend browsing their different paint videos before you start on a new project. I always get inspired to do things slightly differently than the original plan. 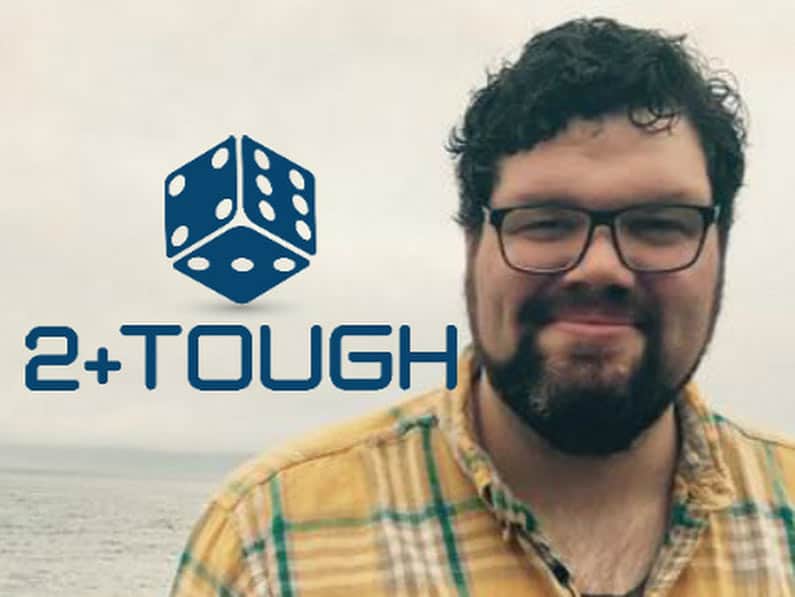 You want Age of Sigmar lore? 2+Though is where you can get Age of Sigmar lore in big, juicy buckets. He also does other content (painting stuff and hangout stuff), but the lore is my jam here. Put on a big lore playlist before you start your painting session and time will fly.

A few things I really dig! 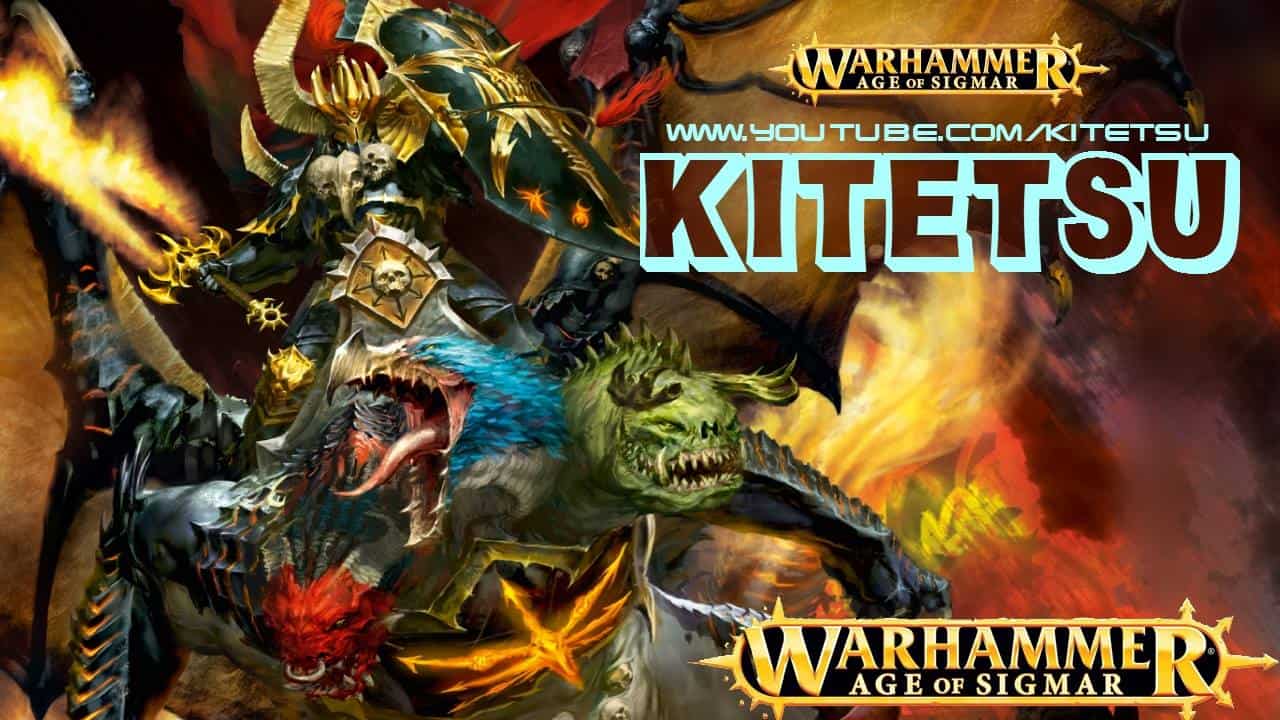 Kitetsu is more your average youtube “news-rumours-and-reviews” style content. While that is not something I spend a lot of time on, I do watch some battletome reviews from time to time as he gets the book early and it is possible to see pages.

His content is quite popular and the production while is up there, so it is worth your time if like the style. 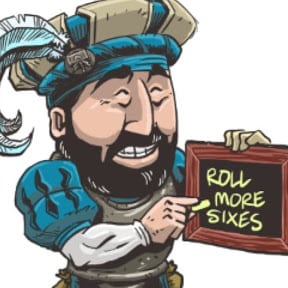 The AoS Coach only recently popped up on my content radar. This is more of a google-hangout-podcast show than anything else. With those things, video quality is always an issue for me, but the content is surprisingly good regardless. 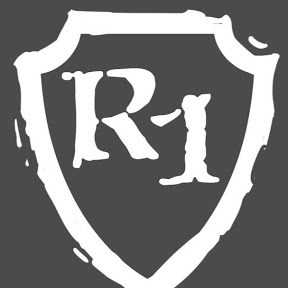 It is no secret that I am not a fan of the “battle-report” style videos (mainly a hater on the production style and overall crappy production value), but that does not mean I do not watch them from time to time. I also had to put one of the battle report channels in here, because people seem to like that kind of content.

You could go watch the biggest battle report channel out there (Miniwargaming), but I quit those guys back when they hated hard on AoS. I would much rather direct you to AoS only Rerolling Ones. They are relatively new on the scene, but their videos are getting better and better.