From the 10-11th of November, there was a small 12-man Age of Sigmar tournament held in Denmark (the city of Aarhus). The tournament was part of a larger event called Aroscon. The event also included a 110 man 40k team tournament, 9th age, Flames of War, Malifaux and Warmachine.

In this post, I will make a quick rundown of the event. This is mainly meant for the participants of the event, but also if any other gamers and hobbyist are interested.

About the 12-man Age of Sigmar tournament

The rules pack for the tournament can be found here

You can find all the army lists here.

You can find pictures from the event here.

Below I have gathered a few pictures, trying primarily to highlight the awesome 3D printed terrain a local player had made.

Note also the nice Death army, that was voted as best painted with a big margin. 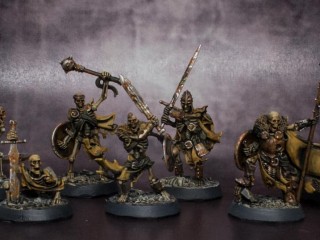 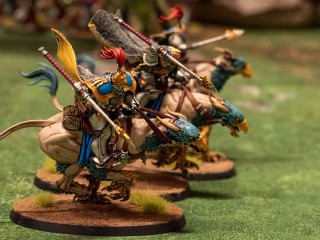 All Age of Sigmar 2.0 starter sets reviewed and compared
Read Next Post →
Comments are closed.