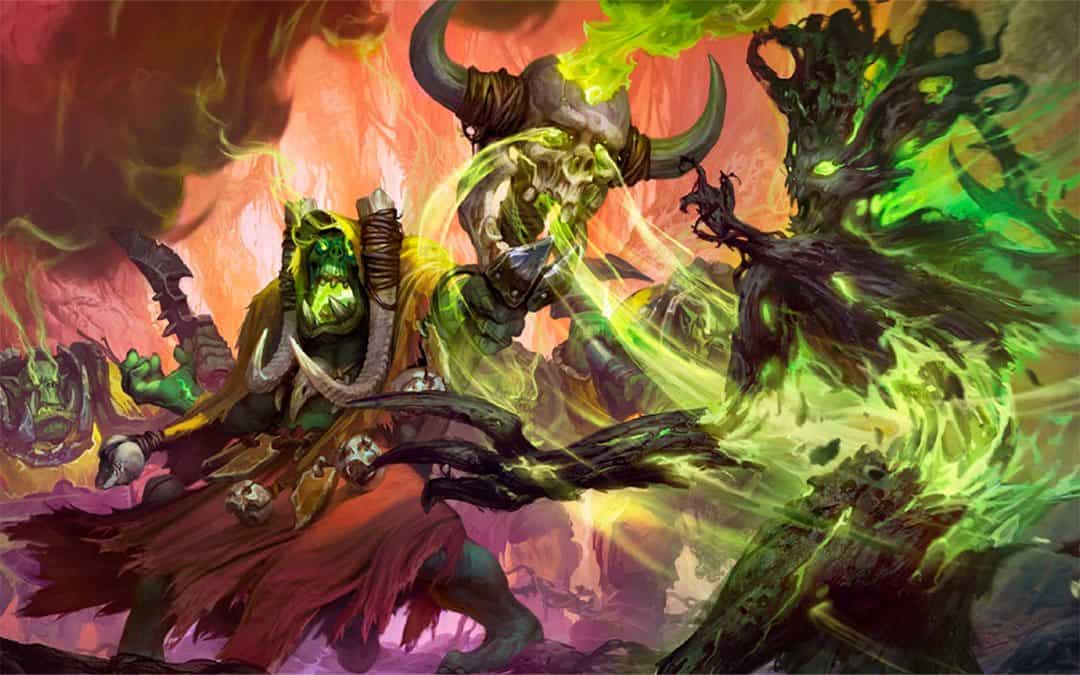 Selecting an army can be so very difficult. You can ask your friends, you can look at the miniatures, you can read the battletome and the lore but it is very hard to get a good grasp on how an army feels before you have actually started collecting and playing it.

Below I have created an article for each faction in the Destruction Grand Alliance. Just click on the image to go to the article for that particular faction.

The guide for each faction will contain:

The 4 factions of Destruction with a Battletome are:

1. Gloomspite Gitz: a collection of small Grots (goblins) doing cunning and brutal things. They ride big spiders, eat crazy mushrooms, bounce around on squigs of all colours and sizes and generally have a good time running around trying to catch the attention of the Bad Moon. With the Gitz we also have the Troggoths (trolls) that have gotten a great revival with the new book.

2. Beastclaw Raiders: big Ogors (ogres) mounted on big beasts! The Raiders do not have a lot of models, but they make up for that with sheer size. You can fill an army of all mounted big guys and there is something immensely satisfying with seeing that on the tabletop.

3. : if you remember the savage orcs of oldhammer, you will instantly recognise the Bonesplitters. These are savage, mostly naked Orruks out to club you on the head (especially if you are a monster)

4. Ironjawz: big Orruks (orcs), in plate, with big muscles and with big… you get the point. Bigger is better with the Orruks and the Ironjawz are the biggest and meanest Orruks around!

All four factions existed back in Warhammer Fantasy. The Beastclaw Raiders and the Bonesplitterz have gotten no new models with Age of Sigmar, so they are fairly small in range. The Ironjawz has gotten quite a bit of new stuff (only the Ardboys are from back in the days). The Gloomspite Gitz is a massive faction and got a ton of new stuff when they released in early 2019.

The Gutbusters (Ogres on foot) still do not have a battletome, but it is likely coming at some point. I think they are safe to start as an army if you really want to, but be warned – limited amount of models, no special rules and the warscrolls are quite bad as it stands now.

The Gitmob Grots (non-night-goblins goblins) and the normal Greenskinz (all orcs beside savage and black orcs) looks like they are getting phased out (removed from the GW webstore), but they might be back someday. A merger with some of the smaller Destruction factions could definitely be a possibility. For now, do not try and start them as an army! 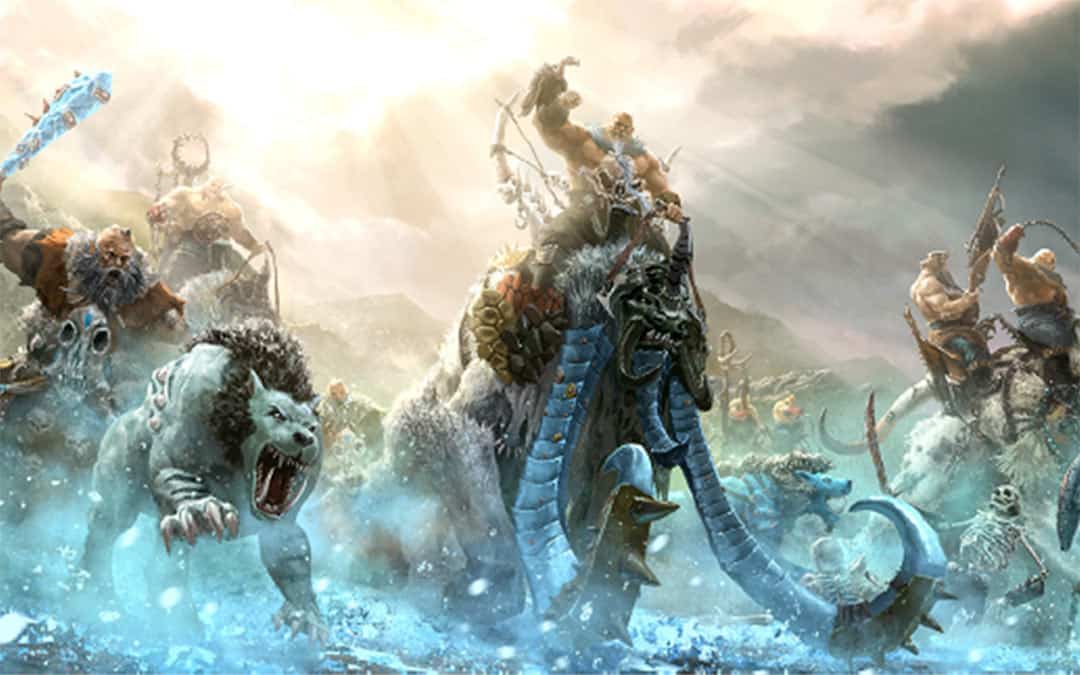