Overview of All Warcry Campaign Quests for Narrative Play

There can be a lot of confusion when picking up a warband and trying to play them through multiple narrative campaigns. This is a simple table of all Warcry Campaign Quests, so you can see exactly what is available and where to get it

A guide to the table

The first column displays the name of the Campaign.

The second column displays the type of campaign

The third column represents which warband can enrol in that quest. Other than searching for your warband, you have access to a campaign for your Grand Alliance and accessible to everyone.

The last column represents where the campaigns can be found.

Tome of Champions is a yearly expansion with great emphasis on the play side with occasional rule changes or clarifications. For narrative play it usually introduces new campaigns and new artefacts/command traits/etc. In December 2020, 4 new books specific to each Grand Alliance were released introducing new rules and campaigns specifically for that Grand Alliance. 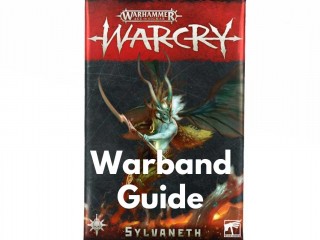 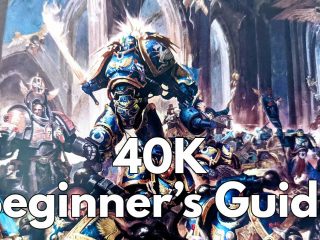